A time to give… 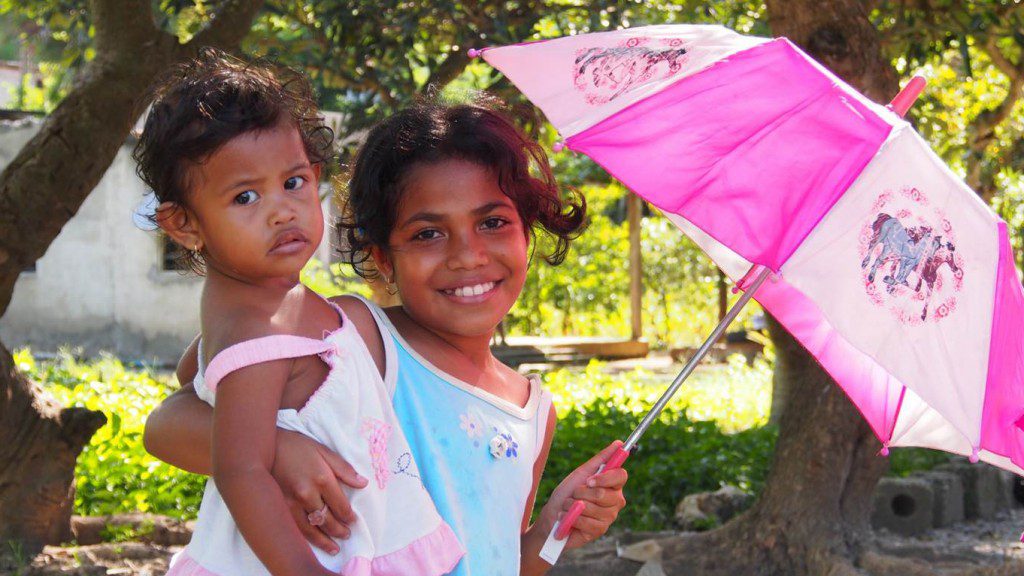 Mary Ward International Australia (MWIA) has supported Loreto Sisters in developing nations since 2005. During this time over AU$1.9 million dollars has been donated to more than 45 projects in 10 different countries. In Australia, MWIA has concentrated its efforts on Indigenous education and community development in rural areas. Internationally we have supported teacher training and capacity building projects and funding for school buildings, resources, and tertiary scholarships. MWIA also funds numerous community health projects, as well as food security and sustainability initiatives.

In Zambia, MWIA supports the Baby Milk project that provides a life-saving milk formula for orphaned and vulnerable HIV babies and a Teacher Training program, which trains local young Zambians to become teachers.

MWIA strives to educate and empower the women of the tea-plantation communities in Northern India who work in backbreaking and exploitive conditions. Here, without education, girls are at considerable risk of kidnapping and trafficking.

Sitting on Australia’s doorstep is Timor Leste, one of the least developed countries in the world, where levels of basic literacy, health and income are similar to sub-Saharan Africa. MWIA hopes to assist in building the first Loreto primary school in Gariuai. Your generosity can make this dream a sustainable reality. Preparing children for a challenging world is a difficult task in developed countries let alone in Timor Leste. According to a UNICEF report more than 58% of the population are illiterate and around 40% live on less than AU$1.25 per day.

Adding to that, Timor Leste has some of the worst rates of malnutrition outside of Africa. Leprosy runs rampant with Timor experiencing the highest rate of the disease in South East Asia – a disease treatable and utterly preventable.

In the spirit of the Founder of our Loreto sisters Mary Ward, we look to the future with continued commitment. It is our sincere hope that you will support our efforts by leaving a bequest in your Will..

Your gift, no matter what the size, will enable us to grow and respond to the changing needs of our world now and into the future.

We are forever grateful to our supporters and thank each and every one. MWIA hopes to count you among our benefactors in the near future.