Child labour in the shadows 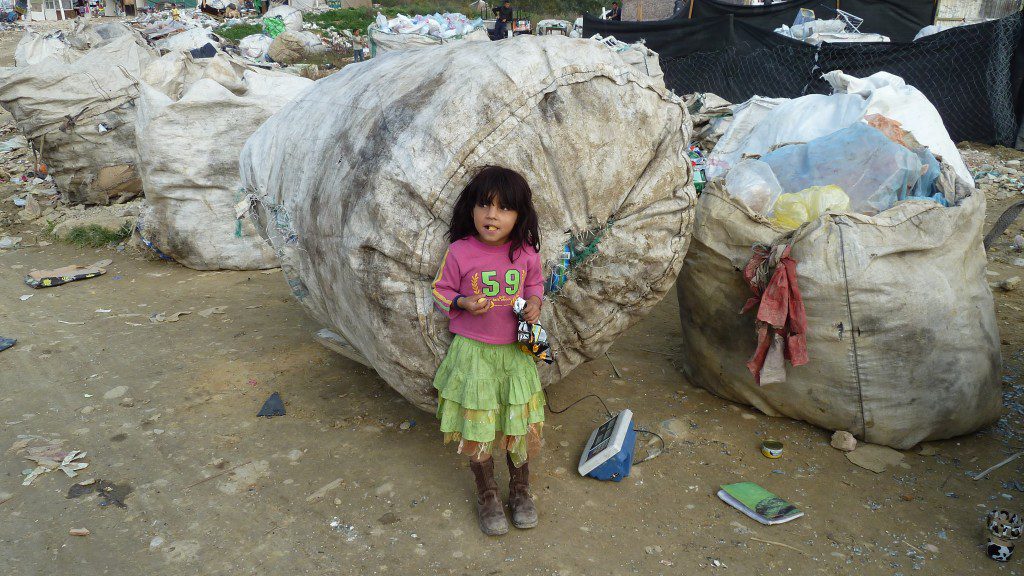 Child labour is one of the most insidious and invisible forms of exploitation and abuse felt around the world. It is a global issue confronting policy-makers, businesses and consumers world-wide and is more concentrated when we understand the human rights abuses associated with the crime.

What is child labour?

Not all work that is done by children should be classified as child labour. Chores and other work done by children or adolescents that do not interfere with their education, affect their health, restrict their personal development or prevent them from enjoying their childhood is not generally considered to be child labour. This type of work is largely considered something positive that can help with children’s development and prepare them for the future.

Child Labour is defined as work that children should not be doing because they are too young; the work is too dangerous; the hours are arduous; the conditions are physically, mentally or emotionally harmful; or the work interferes with a child’s right to education, health and wellbeing.

There are many types of child labour, including slavery, sexual exploitation, labour or debt bondage, construction, agricultural or other physical labour, domestic service or begging on the streets. Child labour generally occurs in the informal sector economy meaning it is difficult to identify, regulate and eradicate.

MWIA believes that all children have a right to a childhood, which means an opportunity to attend school, play, explore, learn and socialise.

Why does child labour occur?

Child labour arises out of situations of poverty, desperation and economic inopportunity. For children born into poor families with limited access to public services or government entitlements, children are often forced into child labour to support their families instead of going to school. In some cases children are sold, trafficked or tricked into child labour through means of force, deception or coercion. Parents with little education and poor knowledge of the hazards that labour can mean for their child’s physical and psychological development are often unaware of the dangers that they are exposing their children to through this type of work.

However, as with all matters of the economy supply occurs as a result of market demand; child labour is not accidental. Child labour is cheaper than adult labour, or completely free if children are held in slavery or debt bondage. Children are also more docile and obedient; they are unlikely to know their rights or be able to assert themselves, and have limited capacity to escape or report their situation to the police.

Who is responsible for addressing it?

Child labour is a transnational issue, and must be treated as such if we are to have any success in protecting the rights of children. The crime is most prevalent and most harmful in developing countries, which often do not have the resources and expertise necessary to effectively address the issue through legislation, investigation, and prosecution, as well as preventive development programs. As part of a global community that creates the demand for cheap goods and food production, we all have a role to play in calling on the international community to support states to uphold their responsibilities to children.

As consumers we have a responsibility to investigate how ethical the products we buy are, and to make moral choices about the businesses that we choose to support. We also have the responsibility to call upon our governments to commit to ending Child Labour. Australia is doing great work leading the way in this area. At the beginning of September, the Australian Senate recognised the potential that G20 Governments have to use their collective power to tackle child labour. The Australian Government ensured that child labour was firmly on the agenda for the G20’s Labour and Employment Ministers meeting, encouraging and facilitating greater international coordination of efforts to address child labour.

Even more critical is the lens through which we look at child labour. Issues of labour are typically viewed through an economic lens, focusing on employment regulation. This is a very limited view and concentrates on the transactional arrangements of child labour. We need to encourage regulators to view child labour as a human rights concern, recognising that child labour violates numerous rights of children, including the right to safety and wellbeing, to freedom from maltreatment, exploitation or abuse, and to the enjoyment of health and education. When we examine Child Labour through a human rights lens we see the extent of the exploitation and abuse that occurs through this crime. This should surely motivate us to take action.