For I was hungry and you fed me 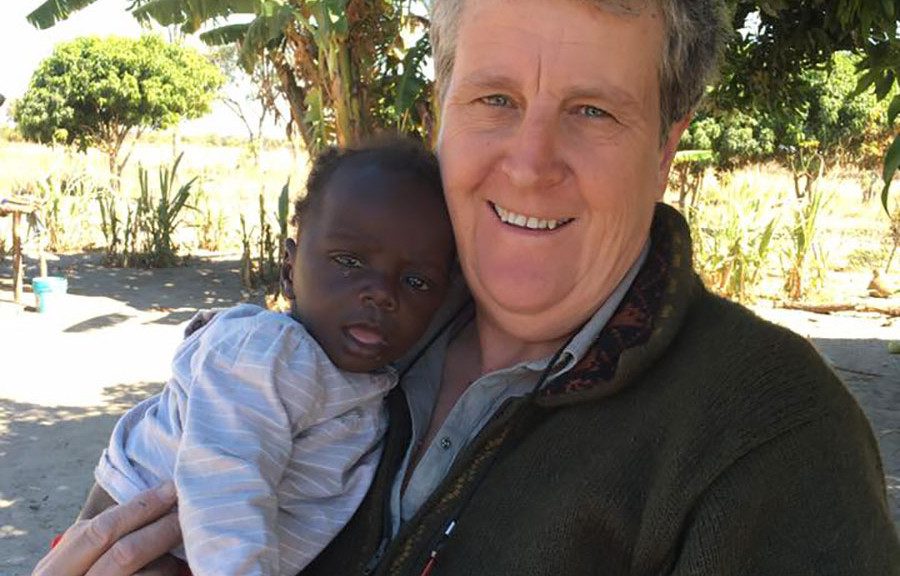 Baby boy Sikota and his twin sister Ngene lost their mother at just three months of age. They are now being raised, with their five siblings, by their father who is a subsistence farmer living on less than AUD$2 per day.

Loreto Sister Patricia Hanvey, who has worked in Lukulu for over 11 years, visited their village recently. “Sikota was sitting alone on a mat, crying. I picked him up and he immediately stopped and was very content in my arms – I think he just needed that little bit of tenderness,” Sr. Patricia recalls.

“The father is doing an amazing job caring for his children despite the odds. To make life a little easier for him I allow him to come every two or three weeks to collect the milk for the twins instead of having to walk for 12 hours each week.”

This means he only needs to bring the babies to the program once a month so they can be weighed and their growth monitored to ensure they are receiving the milk formula. They are still small for their age but growing well!

Baby Njamba was referred to the Baby Milk Project at five months by a local hospital. Severely underweight he was described as ‘starving’ by hospital staff. His mother, admitted to hospital with sores on her breasts, was, for some time, unable to breast-feed him.

Living six hours from Lukulu, far across the Zambezi River, his family had to stay in town, while Njamba was on the program. At 18 months old and growing well he was discharged from the milk project on 23rd August 2016 and allowed to go home.

Njamba is just one of 170 babies who, each year, are assisted by this project which has been operating since 2006. Sr. Patricia, works tirelessly every day to support those most in need, and firmly believes many of these babies would not have survived without this project administering vital milk formula.

* Please note names have been changed to protect identities. 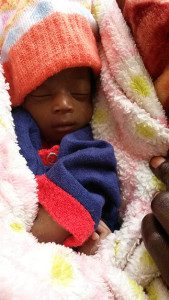 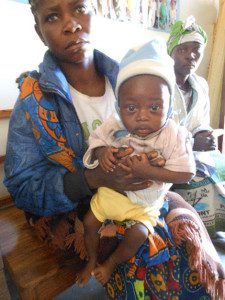 A special thanks to Loreto College Coorparoo and Loreto Mandeville Hall Toorak for their generous donations towards this life-giving project. We invite others to journey with us as we work to empower women and children with the support they need to transform their lives.