Refugee Crisis: Let’s focus on Matters of the Heart 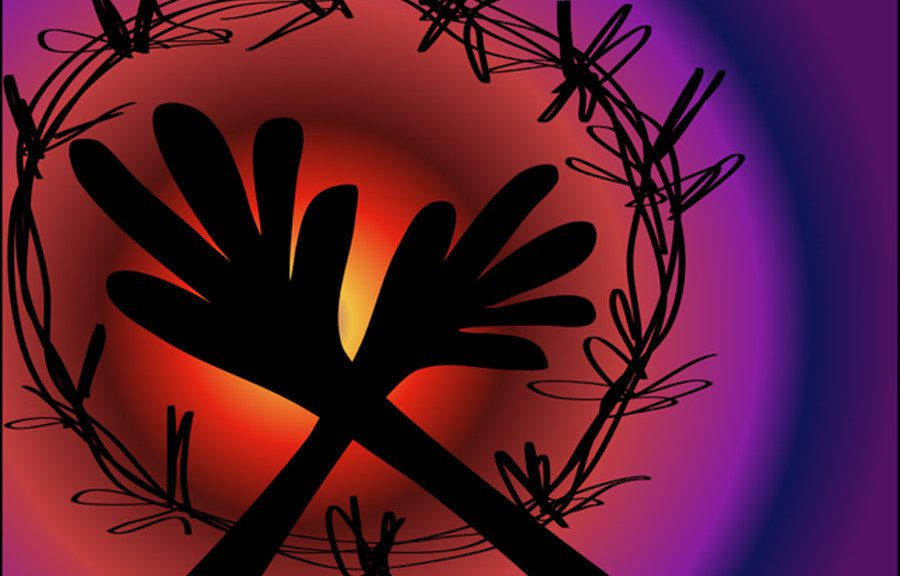 Perhaps it’s time to turn our minds from the grim recitation of statistics – 51 million refugees, 6 million fleeing Syrians, 4 million displaced Congolese – and focus on matters of the heart. One small boy’s body lying bundled on the edge of a Turkish beach did more, in that heart-breaking  visual moment, to change policies and transform attitudes than any list of figures or press statements from UNHCR. Because there we were on that beach with our children, grandchildren, nieces and nephews, living out the father’s grief, trying to imagine the unimaginable horrors that drive people to take to boats, cram into trucks and cling to the roofs of trains.

There have, of course, been other images – of demolished villages, of walls pockmarked with bullet holes, of roads scattered with the detritus of humanity but a small, dead boy lying alone on a beach brought us face to face, at least for the moment, with what it is to flee the relentless violence of war. The bombings, shootings and explosions which have families huddled in basements, running down streets or begging for food and water. The brutality of war which turns soldiers, smugglers, guards and police into exploiters, beaters and rapers of people with no place to go.

It seems that the image of this small boy changed the hearts of our government as Australia prepares to receive 12,000 persecuted Christian, Assyrian, Druze and Yazidi women and children. Our religious leaders have urged Australians to open their hearts and welcome these people into their homes and communities and the Catholic Bishops, yesterday, released their Social Justice Statement For Those who’ve come across the seas: Justice for refugees and asylum seekers.

But the image begs the question what about the children living in sub-standard conditions on Nauru or those in closed immigration detention facilities in Australia? What about the policies which may stop boats but sentence desperate, persecuted people to an interminable and destructive sentence on off-shore islands? Were the asylum seekers who fled on boats to Australia in any less need than the 12,000 we will soon welcome to Australia? Matters of the heart require us to trawl through the doubts, the excuses and the obstructions to face the truth and confront the raw reality of what it is to really care and to act out of love and decency.  Matters of the heart require action – it is up to us.