The Gift of Healing 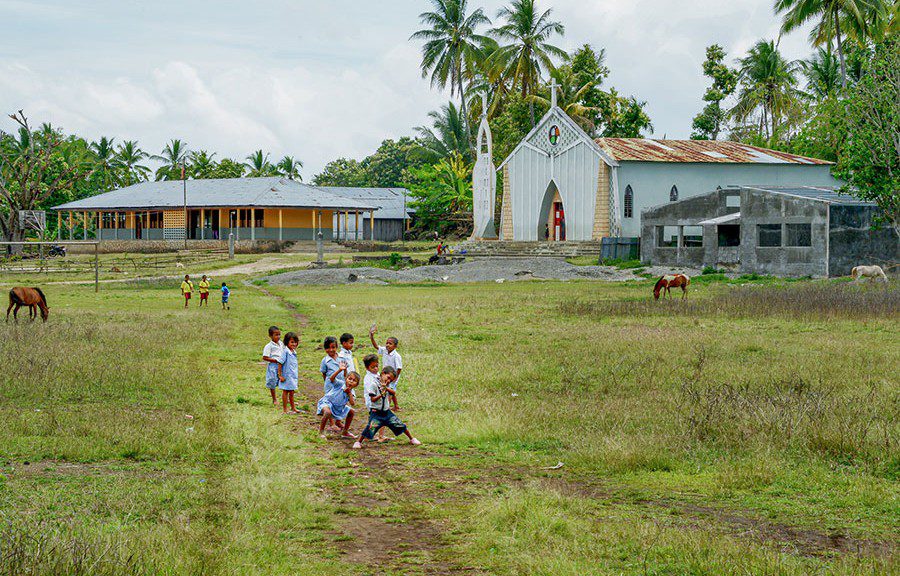 ‘Madam, would you like an egg?’ were the first words spoken to me by a young, exuberant Timorese boy no older than 10. I had only been in Timor-Leste for a few days but the harsh reality people face here and the adverse effect Australia’s political decisions have on this country are, in the truest sense, heartbreaking. What torment had this child’s parents and grandparents lived through in a small nation sitting on Australia’s doorstep?

It’s hard to comprehend that the country’s entire infrastructure was totally destroyed by the Indonesians as they left Timor in 1999, not to mention the two hundred thousand killed by their brutal regime. Crumbling old buildings still stand in the capital, Dili. Some areas appear like a war zone.

Timor-Leste has a bloody history marked by the powerful and oppressive control of the Portuguese (1926-1974) before the Indonesians colonised the country, with the support of Australia and the U.S. This support paved the way for the tragic years that would follow.

According to official Indonesian statistics Timor-Leste had 653,211 inhabitants in 1974. By 1978 this figure had plummeted to 498,433. Anyone thought to be connected to the resistance of the invasion was interrogated; cigarettes burnt into their faces, women raped. Murders were ubiquitous, blood flowed. The world turned its back and the Australian government was complicit under Malcom Fraser, who privately acknowledged that the invasion of Timor-Leste was ‘of strategic interest to Australia’ and ordered the only radio link between Darwin and Timor shut down, thus severing any contact with the outside world.

Nearly four years after the initial invasion of a territory only 15,000km2 in size the Indonesian military declared Timor had been ‘pacified’! Civilians fled for safety and lived in the mountains, suffering starvation and deprivation. As the Timorese surrendered, believing they would be given food and shelter by the Indonesians, mass killings followed. Genocide of the Timorese people took place in an unknowing world – for Timor had become a closed-off country.

What is to become of the people left in a country stripped of their own natural resources and with a history marked by bloodshed?

Following an international IBVM call to “go where the need is greatest”, the Loreto Sisters have lived in Timor-Leste for over 11 years. During those years they developed a deep connection with the remote community of Gari-uai – an isolated village located over three hours from the capital, Dili. This welcoming community, feeling strongly that the educational opportunities had to be lifted, invited the Loreto Sisters to build a Pre-Primary School and Community Development Centre. The village is so isolated that it has no running water, instead water has to be trucked in on dirt roads.

As Loreto Sister Rachel McLoughlin said: “The Loreto Sisters are not only doing extraordinary practical works of justice but just by their very presence enable change in those around them.”

As a Loreto community we have the opportunity and also the responsibility to ensure that every child in Gari-uai has access to the fundamental human right of education. Education is the most powerful tool by which economically and socially marginalised adults and children can lift themselves out of poverty.

Through your continued support of Mary Ward International Australia we thank you for enabling this vital and life changing work to grow. 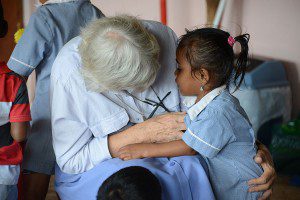 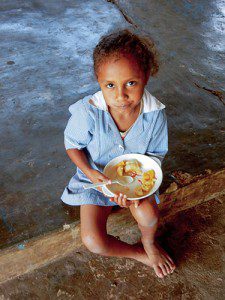 Tags: timor leste
Back to News