The goal of this project is to create a community free from Female Genital Mutilation (FGM), free from fear of curses, myths and taboos, enabling young women to celebrate and enjoy a full life.

In Kenya, our Loreto Sisters work to educate women, men and community leaders about the dangers of this harmful cultural practice, which the World Health Organization has called ‘a form of torture.’  The Loreto Sisters initiated the Termination of Female Genital Mutilation (FGM) Project in 1998 in response to information from communities and alarming reports in the media. Approximately one in every five women and girls aged 15 to 49 years in Kenya has endured FGM – a practice that is a violation of the rights of women and girls.

Most victims are cut by traditional villagers, including birth attendants in the home. However, girls are now increasingly being cut by health care providers to reduce complications – a practice known as the medicalisation of FGM. The project aims to equip more trainers who will reach more communities at the grassroots level. The focus area is Kajiado county, where the Maasai ethnic group practices cross border cutting, taking girls to Tanzania to be cut.

Loreto Sister Ephigenia Gachiri has dedicated her life to ending the barbaric practise in Kenya where it is estimated 27% of women aged 15 to 49 have undergone FGM. The latest estimates show that three million girls and women are at risk of mutilation every year – approximately 8,000 girls per day.

One of the major issues in eradicating FGM is that there is an enormous amount of culturalism importance placed on this rite of passage, which is believed to prepare a girl for motherhood. As a result, the project has taken a holistic approach.  Teachers, community gate keepers, youth, chiefs, law makers and enforcers are engaged to ensure it can be addressed as a community problem and not as women and girls’ problem only.

The project currently operates in over eight constituencies of the Rift Valley in Kenya with an established network of field officers who assist in the coordination of the project, its progress and milestones.

It is hoped the project will be financially  sustainable through:

The Nyumbani Children’s Village is situated in the Kitui District, Eastern Province of Kenya. Developed in 2004, it currently gives direct support to 939 orphans, and 97 grandparents and carers impacted by the AIDS epidemic. A grandparent or carer may head a family of approximately 10 children. The goal of this project is to assist families that have had the main wage earner die due to HIV/AIDS. Approximately 581,400 Kenyan children are orphaned by the virus, and over 105,200 children under the age of 14 are living with HIV/AIDS*.

These children lack basic necessities such as food, clothing and shelter. They lack parental love, medical, psychological, spiritual care and educational opportunities. To help break the cycle of poverty through education, the compound currently has a primary, secondary, and Vocational Training Centre. Students who aspire to have a university education must seek this elsewhere. This project specifically aims to assist two students pursuing Diploma courses at university.

The Nyumbani Village provides a stable home for the most vulnerable.  Even in poverty and drought-stricken areas of Africa it is possible to live in safe shelter and receive an education. 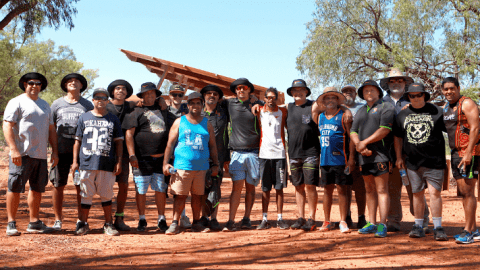 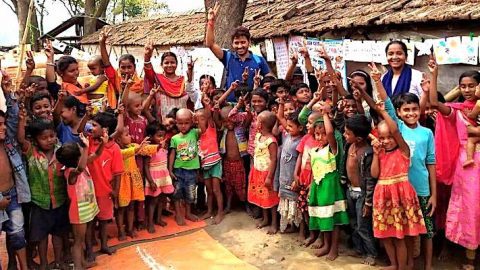 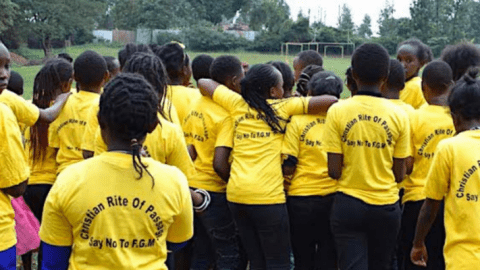 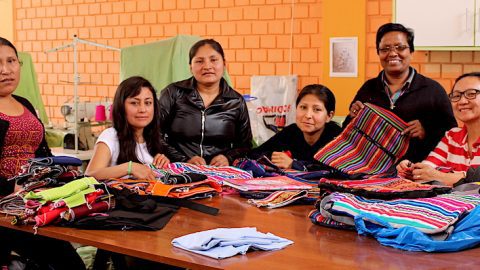 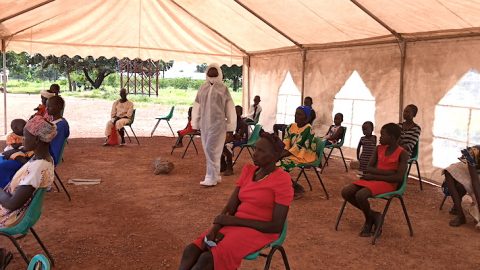 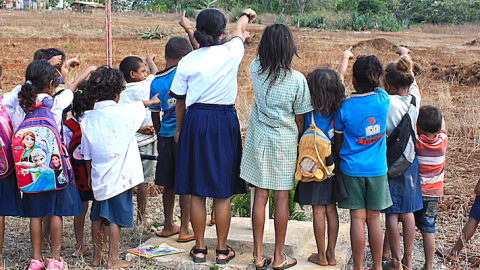 Sitting on Australia’s doorstep is Timor-Leste, one of the least developed countries in the world. Join MWIA in raising much needed funds to support communities in the remote villages of the Baucau district. 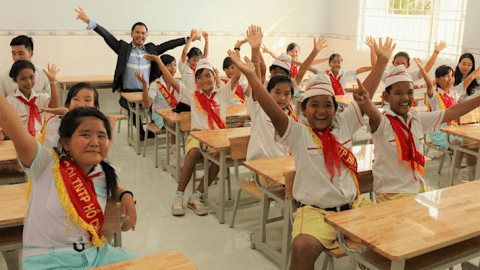 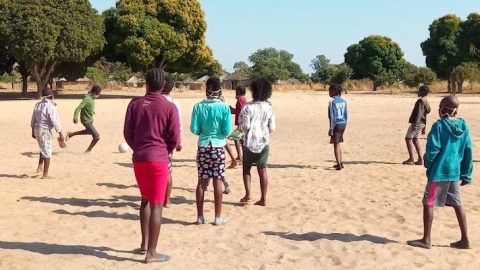 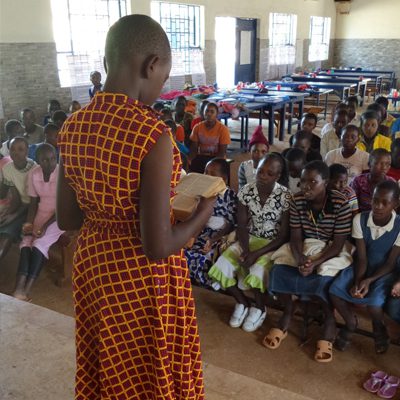 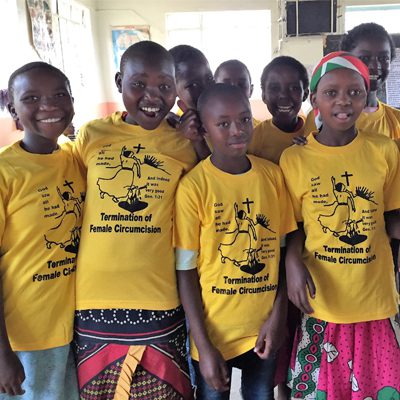 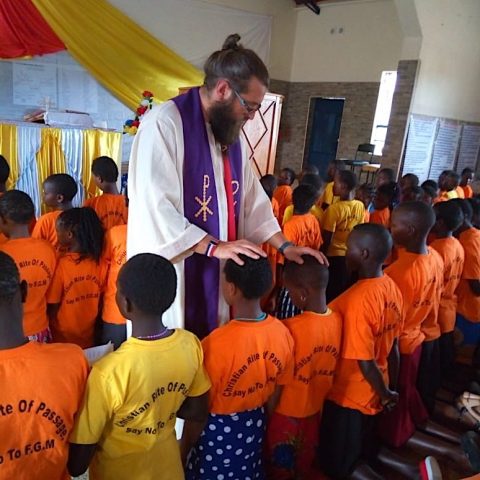 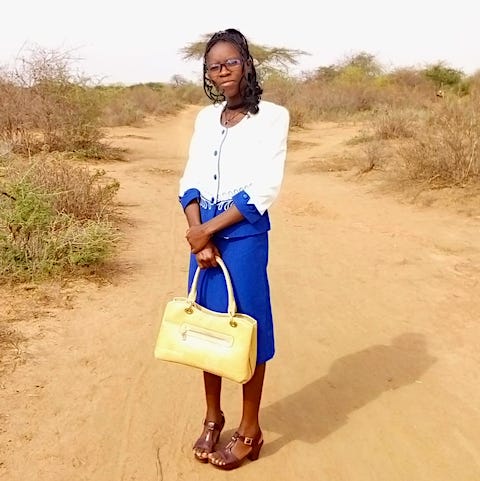 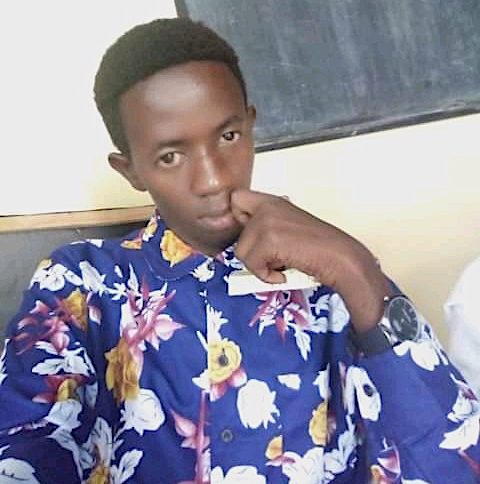